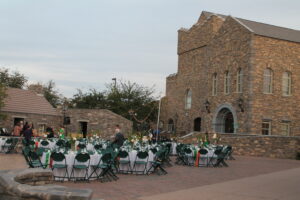 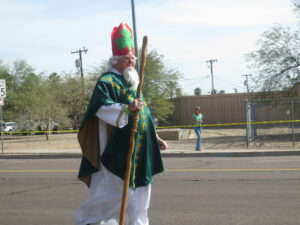 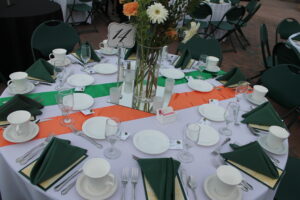 If this is for a wedding, try to book at an old church or you could also reserve space at an Irish Cultural Center. 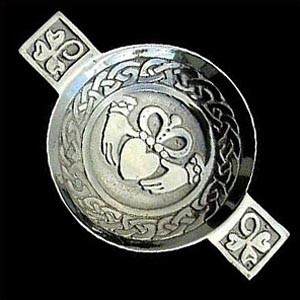 You should include some Irish music during the ceremony and dinner time. I wouldn’t overdue the Irish music though and include some modern dance music. You could see about having bag pipes at the wedding and to march into the reception venue to kick the party off. 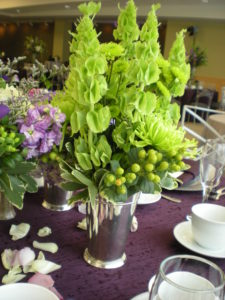 Room decor could include potted 4 leaf clover plants, bells of Ireland with wild flowers for centerpieces. Don’t overdue the green. Just because it is an Irish themed wedding does not mean you have to do everything green and use ALL the Irish symbols. Just pick a few of the symbols. Crystals can also be used since Waterford is in Ireland! 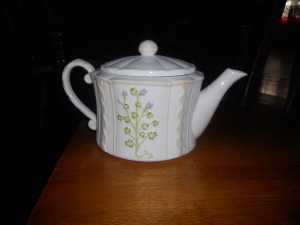 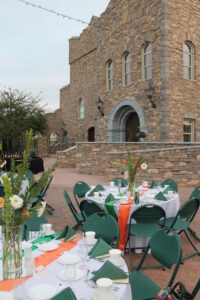 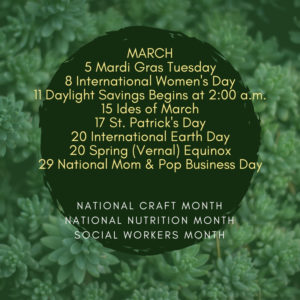 Do you need a planner?
Today is Flag Day!!